My most recent bicycles: The "battleship" as I cal it. It's been used for commuting for 6 years and once in a while a short touring trip. With a bit more than 20 kg's a real heavy weight. Also because of the Lepper Primus seat and the Stecco front carrier. Very comfortable to ride, but real hell if you get a flat at the back... :-(

Update july 2012: The Old Dutch has been decommissioned

A real cruise ship so to speak. Absolutely wonderful riding a recumbent! And with the special panniers, you have room for just about too much stuff to carry. Officialy, this bike is my brothers. I've had to sell my own while i was unemployed. Last year I gave my brothers M5 a thourough checkup and made it road worthy. Last century model, but the ride is great!!! Bought second hand in august 2011 and by now (may 2012) tracked about 3000 km on this bike. Lovely bike, no doubt about that. But as second hand goes, you never know what''s coming up. And quite some parts need replacing by now. Seems the last owner enjoyed this bike also. ;-) Personaly, i think the frame size is a bit small for me. So this bike will be replaced. That is, the frame will be replaced. I've ordered a Surly Disc Trucker frameset and will be using some of the components off the Gazelle.

Update july 2012: The Gazelle has also has been decommissioned

Both the Batavus and the Gazelle have been replaced in july 2012 by a Surly Disc Trucker which I've build myself. Update march 2017: The Flandria has gone.

Latest addition: A Trident Trikes Stowaway, bought at Jouta Ligfietsen in Zwijndrecht.  At this moment, I haven't done much riding on it but I will be for sure! 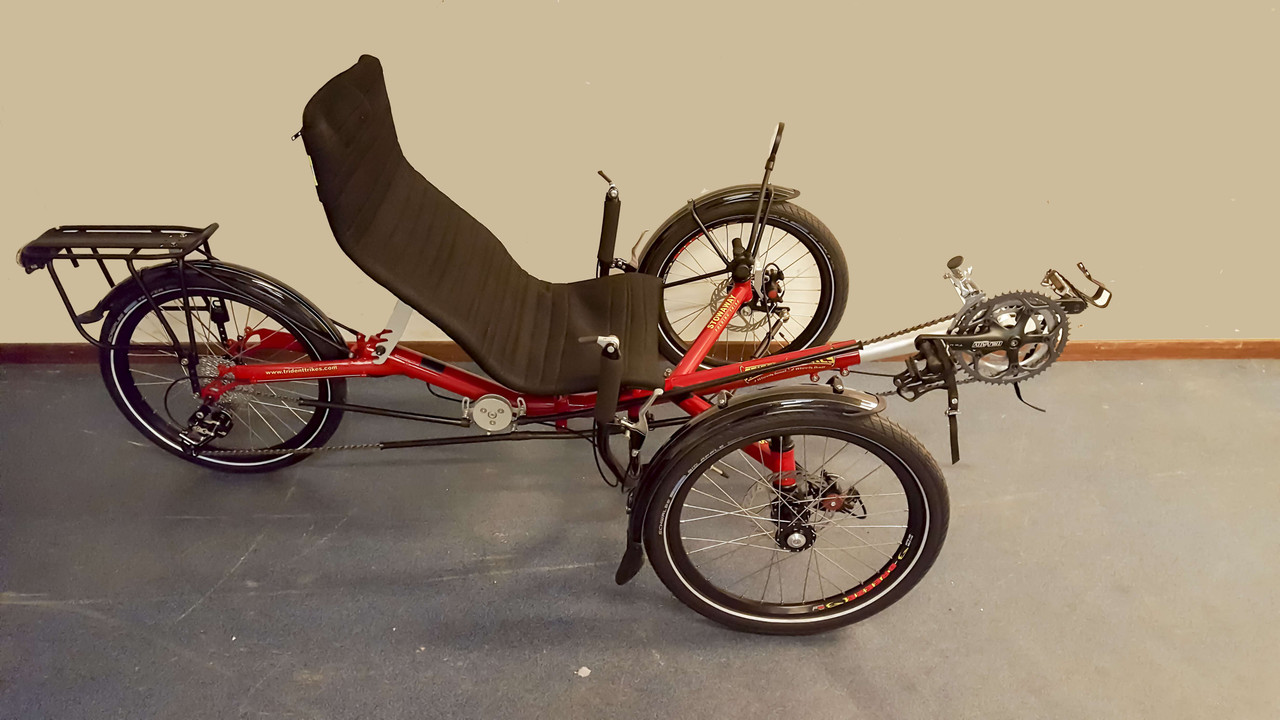 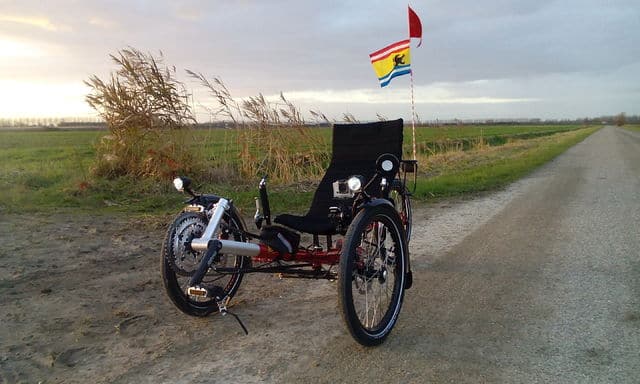 free Joomla templates
Back to top
We use cookies to ensure that we give you the best experience on our website.
Okay!